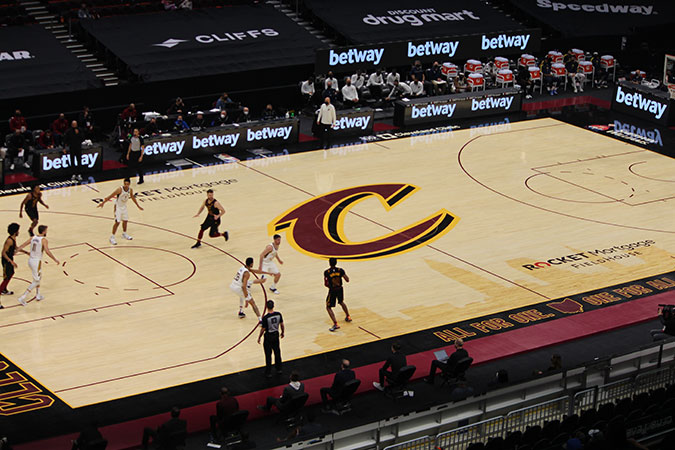 Betway has announced partnerships with six of the most respected and successful NBA and NHL teams in the United States. The team deals will see five NBA franchises; Chicago Bulls, Cleveland Cavaliers, LA Clippers and Golden State Warriors bring Betway to the most recognisable basketball league in the world. Betway will also be on the ice, securing a partnership with the four-time Stanley Cup Champions, New York Islanders.

Globally recognised online betting and gaming brand Betway, has announced partnerships with six of the most respected and successful NBA teams in the United States.

Betway will also be on the ice, securing a partnership with the four-time Stanley Cup Champions, New York Islanders.

Additionally, Los Angeles Kings will also feature the brand via in-game and other digital assets.

Anthony Werkman, Betway CEO, said: “It’s a very exciting time for the Betway brand as we enter the USA through our licensee partner DGC. We are delighted to have secured initial deals with six prestigious US sports teams. The deals are an extension of our existing focus to promote the Betway brand in high-profile sports shown around the world.

“Our branding will be seen courtside and rinkside in some of the biggest arenas in North America, bringing our customers closer to the action.

“Our brand is recognised globally as a leader in offering a fair, safe and responsible environment in which to place wagers and we look forward to US customers enjoying a similar experience.”

Betway has entered into an exclusive brand licence agreement with DGC for the use of the Betway brand in the US.

DGC has secured market access in a number of US states where it will use the global Betway brand for its sports betting and iGaming offering.