Betway Group’s close relationship with live sports extends to off-the-field too where we support several charitable causes that are directly linked to the events and teams we sponsor. 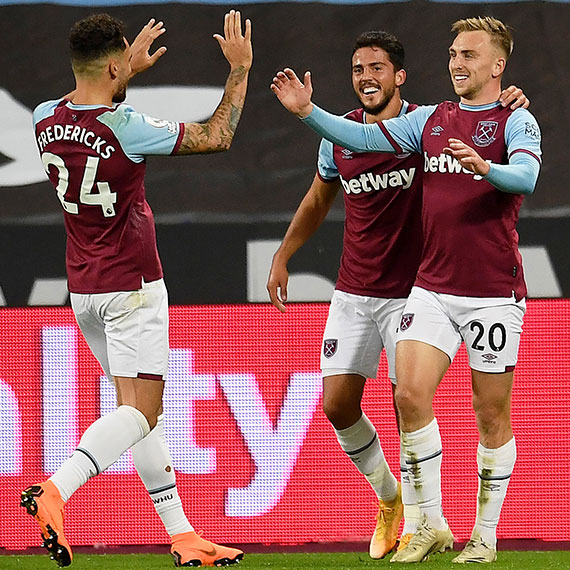 Through our partnership with West Ham United we support lsla's Fight, a charity set up for young West Ham United supporter, Isla Caton, who needs treatment for a rare form of cancer. To date, Betway has donated a five-figure sum to this important fundraiser.

The DT38 Foundation was set up in memory of footballer Dylan James Tombides who passed away in 2014 after a three-year battle with testicular cancer. West Ham United retired his number (38) and made the DT38 Foundation one of their principal charities. Betway has made several donations to the charity over the years.

Outside of West Ham United, Betway has made donations of several thousand pounds to the Bradley Lowery Foundation and Prostate Cancer research. 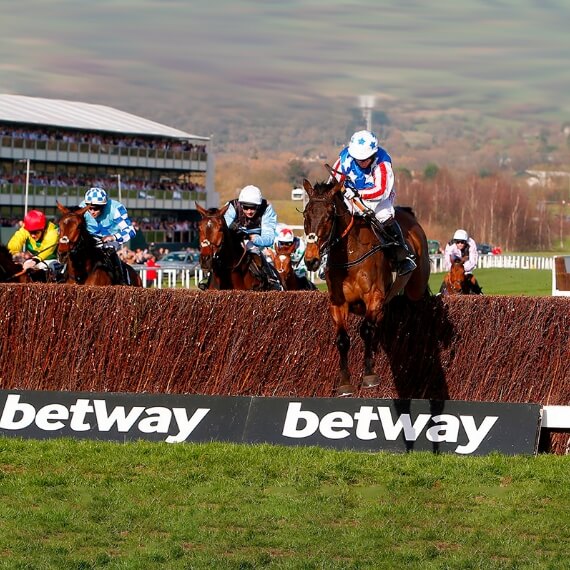 We have made several donations to the world of Horse Racing too. Betway made a significant donation to jockey Frederik Tylicki - who was paralysed during a race at Kempton in November 2016. Our donation went towards helping him rebuild his life and receive the special care he required. We also make annual donations to the Irish Injured Jockey's Fund and the Injured Jockey's Fund (UK).

During the equine flu outbreak, Betway donated to the Professional Jockeys Association (PJA) to assist jockeys that were missing out on riding fees during the enforced break in racing.