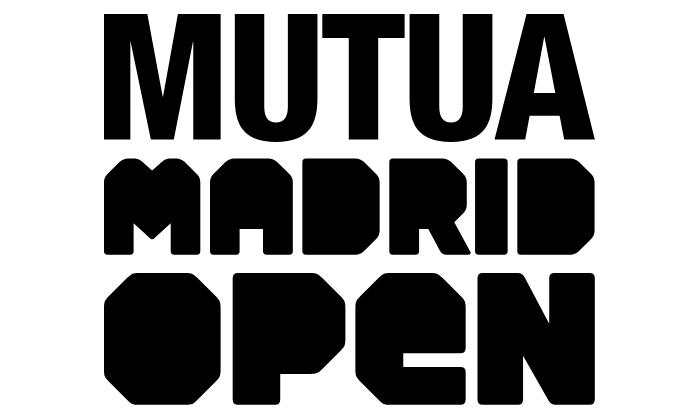 Betway are proud to announce the globally recognized brands sponsorship of the renowned men's and women's professional tennis tournament. 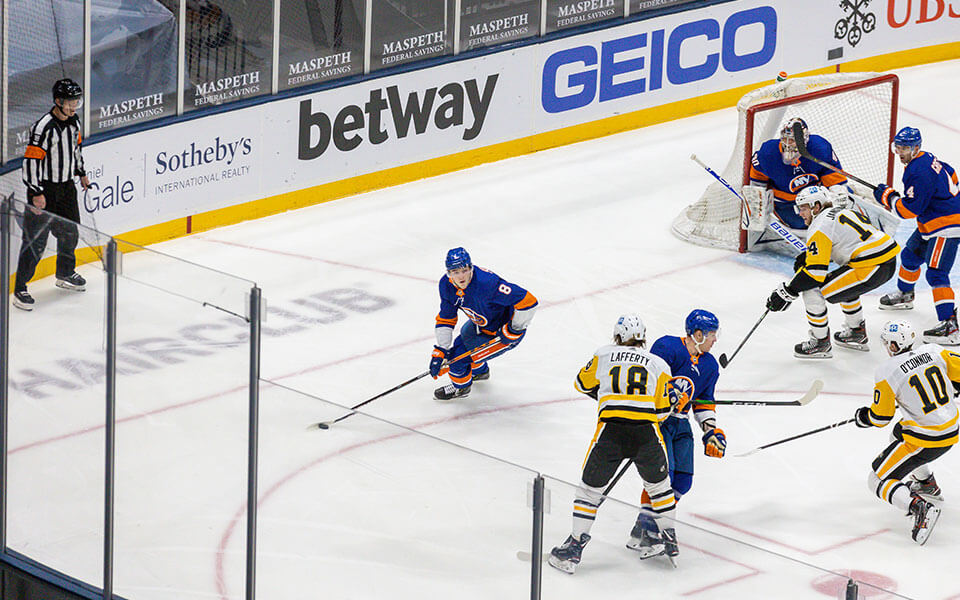 Betway has announced partnerships with six of the most respected and successful NBA and NHL teams in the United States. The team deals will see five NBA franchises; Brooklyn Nets, Chicago Bulls, Cleveland Cavaliers, LA Clippers and Golden State Warriors bring Betway to the most recognisable basketball league in the world. Betway will also be on the ice, securing a partnership with the four-time Stanley Cup Champions, New York Islanders. 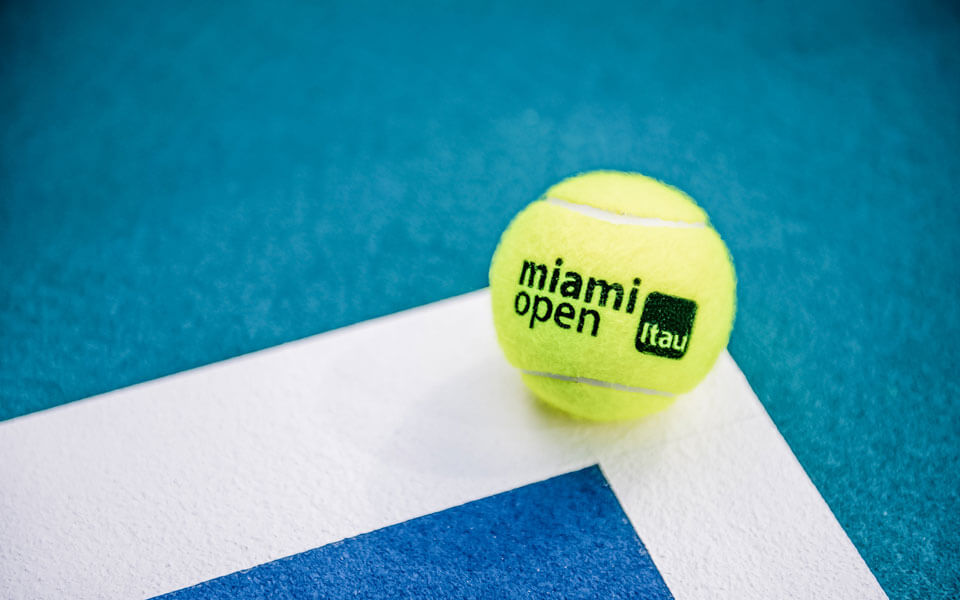 Global online betting and gaming company Betway and the Miami Open presented by Itaú are proud to announce the bookmaker’s return to Tennis, with a deal to become the Official Sports Betting Partner of the renowned tournament.

We are Betway We are a global technology company delivering the world’s leading, regulated, online betting and gaming brands. We are focused on our customers in everything that we do and we hugely value our industry leading staff.

Our values are upheld in everything that we do. We believe that ‘Everything Is Possible’, we are committed to ‘Sharing The Thrill’ and we do this with ‘Authenticity’ and ‘Responsibility'.

We take our responsibilities to our millions of customers extremely seriously. They play with Betway because they enjoy the social experiences that sports and games bring to their lives and the freedom that following your instincts gives you. They trust us to provide them with an enjoyable online gambling experience in a safe, secure, fair and responsible environment.

Super Group is the holding company for Betway and Spin, a multi-brand online casino offering.

We are a pioneering technology company and one of the world’s leading, regulated, online betting and gaming brands.

At Betway Group we are passionate about giving back to society. Our CSR initiatives are focused on concerned with the communities in which we operate.

People are our most valued asset. Careers at Betway are guided by our value 'Everything is Possible' ensuring our staff have rich opportunities to progress.